Visitors and patients visiting any MCH location must wear a face mask or appropriate face covering (in line with Government guidance) to further reduce the risk of spreading COVID-19 to other patients and staff. These masks / coverings should be worn properly (covering the nose and mouth). Our staff will provide a mask for anyone not wearing one, and can ask you to leave if you refuse (unless you are medically exempt).

Please also note that patients should be attending appointments alone, except on the occasion that they lack capacity to attend alone, or require support in terms of mobility. This is to minimize the number of people within our buildings, and ensure that they are COVID safe.

Thank you for adhering to these rules, and keeping yourselves, your communities, and our staff safe.

More information can be found on our Covid-19 page 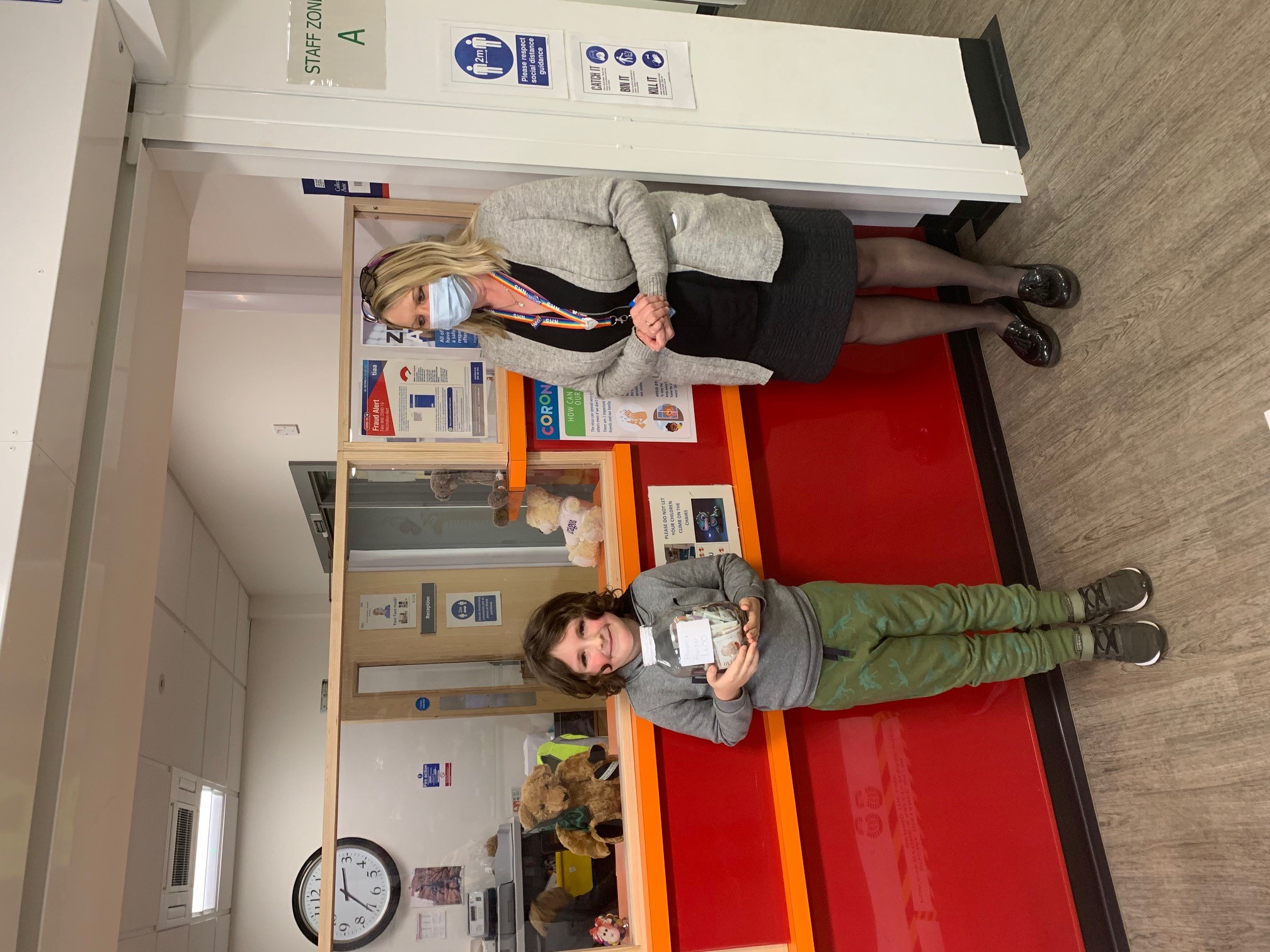 Seven-year-old Phoenix Fowler from Rainham has raised £600 for a Medway-based children’s centre by running a marathon throughout January.

Phoenix decided to take on the 26-mile challenge after being inspired by the many fundraising efforts happening nationally during lockdown. He asked his mum if he could do a sponsored run, with the money raised going to Snapdragons Children’s Centre in Strood, where he attends.

Snapdragons Children’s Centre is a facility run by Medway Community Healthcare (MCH) and Medway Council, which provides support for a multitude of disciplines for children, young people and their parents.

His mum, Kellie, said: “This was a big challenge for Phoenix, as he had to overcome his sensory issues to be able to complete the challenge, which meant having to deal with things such as noise and all-weather conditions.”

Phoenix said: “I ran in the rain and wind but I did stop off and watch the trains at the crossing in Rainham, as I love trains, they are my favourite.”

“Phoenix is such an inspiration to us all,” said Karen Adgie, Family Engagement Officer at Medway Community Healthcare. “The money he has raised is going to be spent on new switch-adapted sensory toys for children with disabilities at our centre. We provide services to children with cerebral palsy and neurological disorders, so we need toys which are specially adapted. The switch-adapted toys help the children become more independent through working the toys themselves. Phoenix has helped make this possible and on behalf of everyone at Snapdragons we want to say a huge thank you!”