The NHS has expanded the list of official Covid symptoms. Find out more here: https://www.nhs.uk/conditions/coronavirus-covid-19/symptoms/

Please do not attend if you are experiencing any of these symptoms. Contact us to let us know you won’t be able to attend, and follow the official NHS guidance.

Chris heads the finance team and is responsible for the financial management and strategic financial planning for Medway Community Healthcare. After qualifying he joined the NHS in 1998 and has worked in south east London and Kent.

As senior finance controller for Bromley Health Authority he set up the financial structures for the establishment of Bromley Primary Care Trust and then moved into finance commissioning as assistant director. In 2003, he became deputy finance director of Shepway Primary Care Trust and then moved to NHS Eastern & Coastal Kent on its establishment in 2006 where he was responsible for finance commissioning.

Back to our board 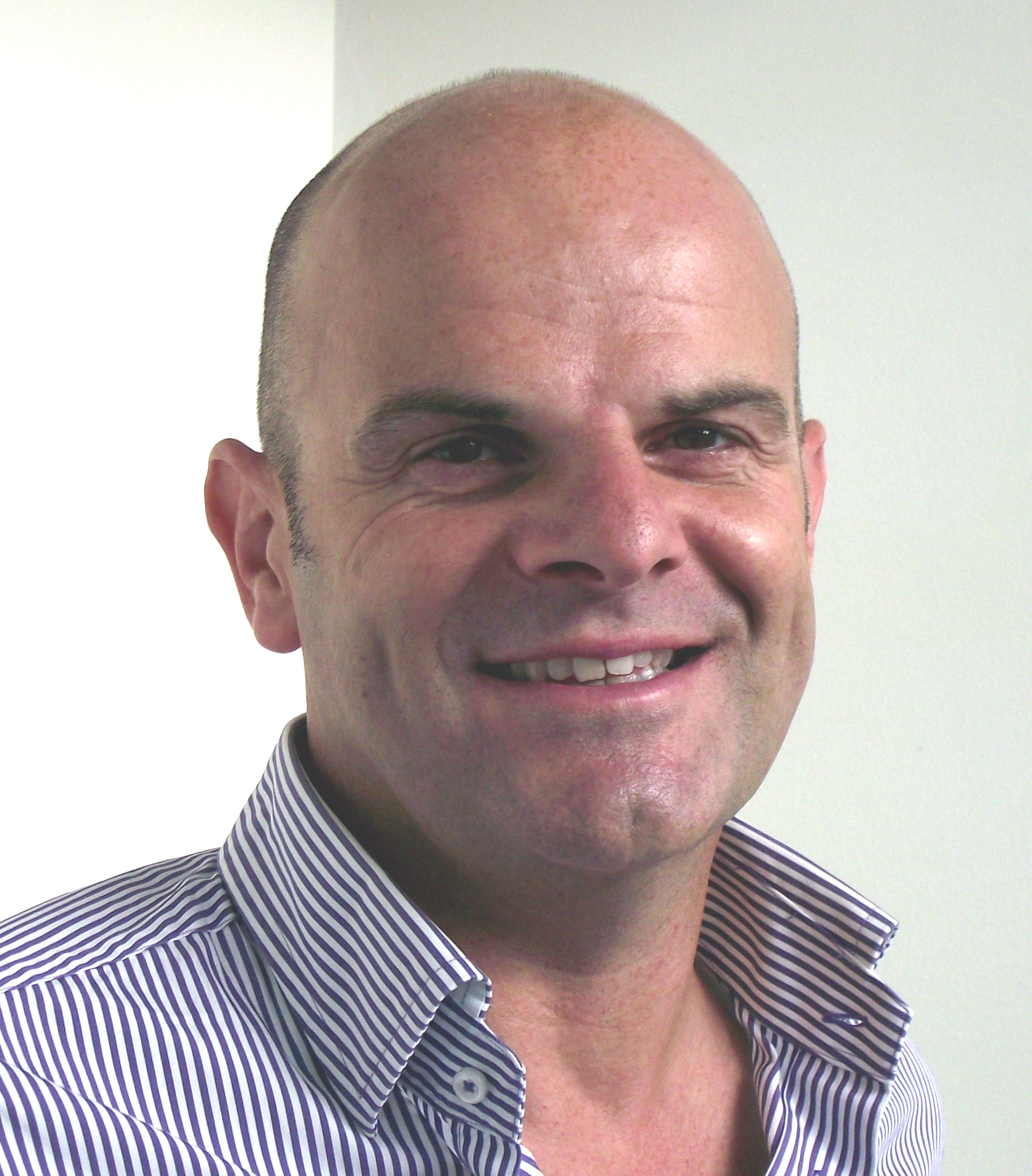