COVID guidance has changed. Mask wearing is no longer compulsory for staff or patients, except in certain circumstances, in which case you will be informed. It is now your choice if you choose to wear a mask.

We expect everyone to wash hands properly, to ‘catch it, bin it, kill it’ when it comes to coughs and sneezes, and to stay home if they feel unwell. If you are worried about your infection status, or you are feeling unwell, please let us know and do not attend. You can reschedule your appointment.

Keep us informed – help us to protect our patients and our staff. Find out more here >

Diana qualified as a doctor in 1981 and trained in obstetrics and gynaecology, becoming a consultant at Guy’s and St Thomas's hospitals in 1996 with 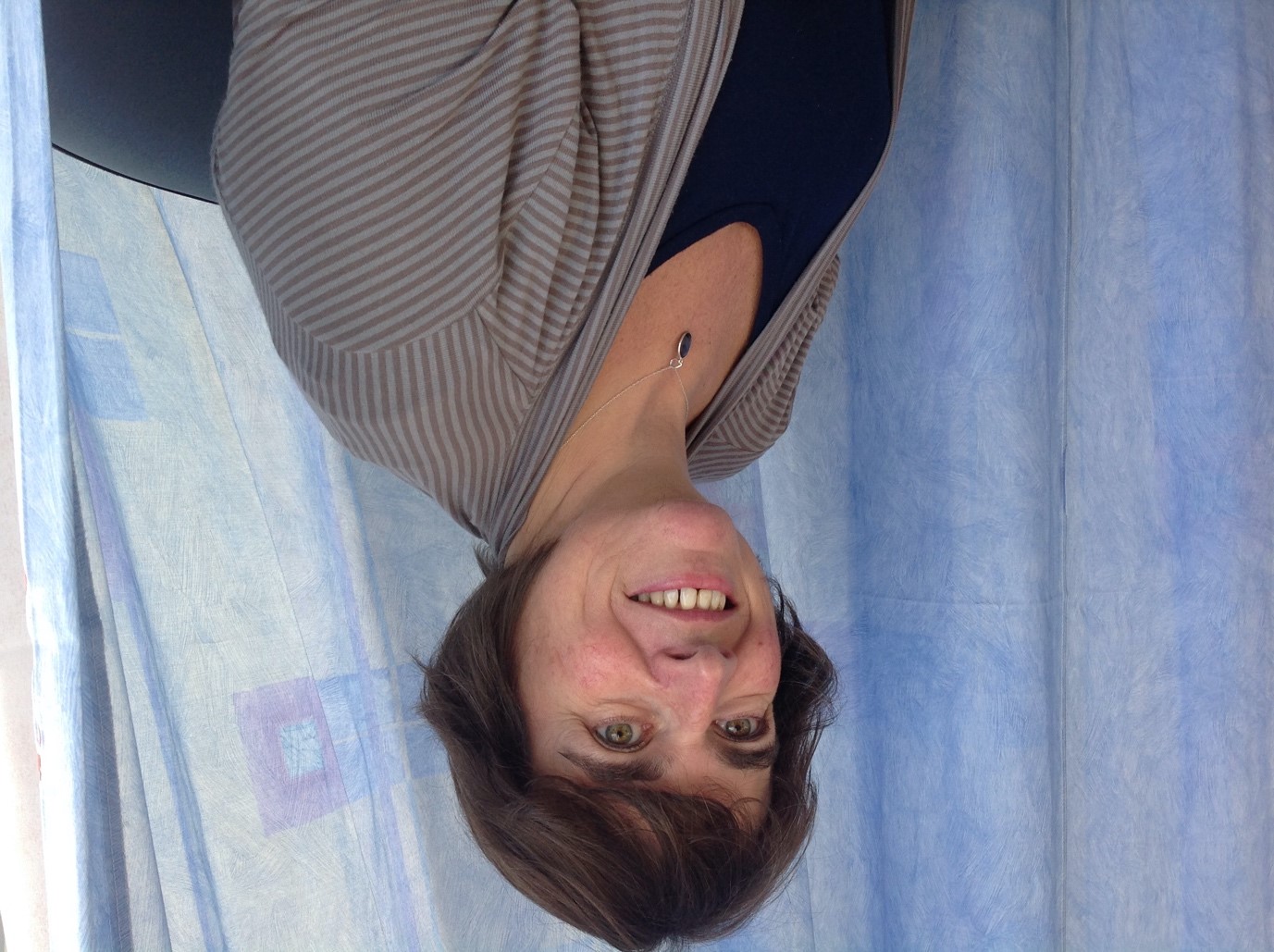 In 2014 Diana began supporting Medway Foundation Trust to improve their CQC rating, and helped lead it out of special measures in 2017. Diana also worked with colleagues across Kent and was chair of the Clinical and Professional Board for Kent and Medway.

In 2019 Diana became the lead for the developing Medway and Swale Integrated Care Partnership before retiring in January 2020.

During the COVID-19 pandemic Diana volunteered to support King’s College Hospital whilst also supporting the new Clinical Director for the ICP and Primary Care Networks in Medway and Swale.

Back to our Board
Hide this section
Show accessibility tools